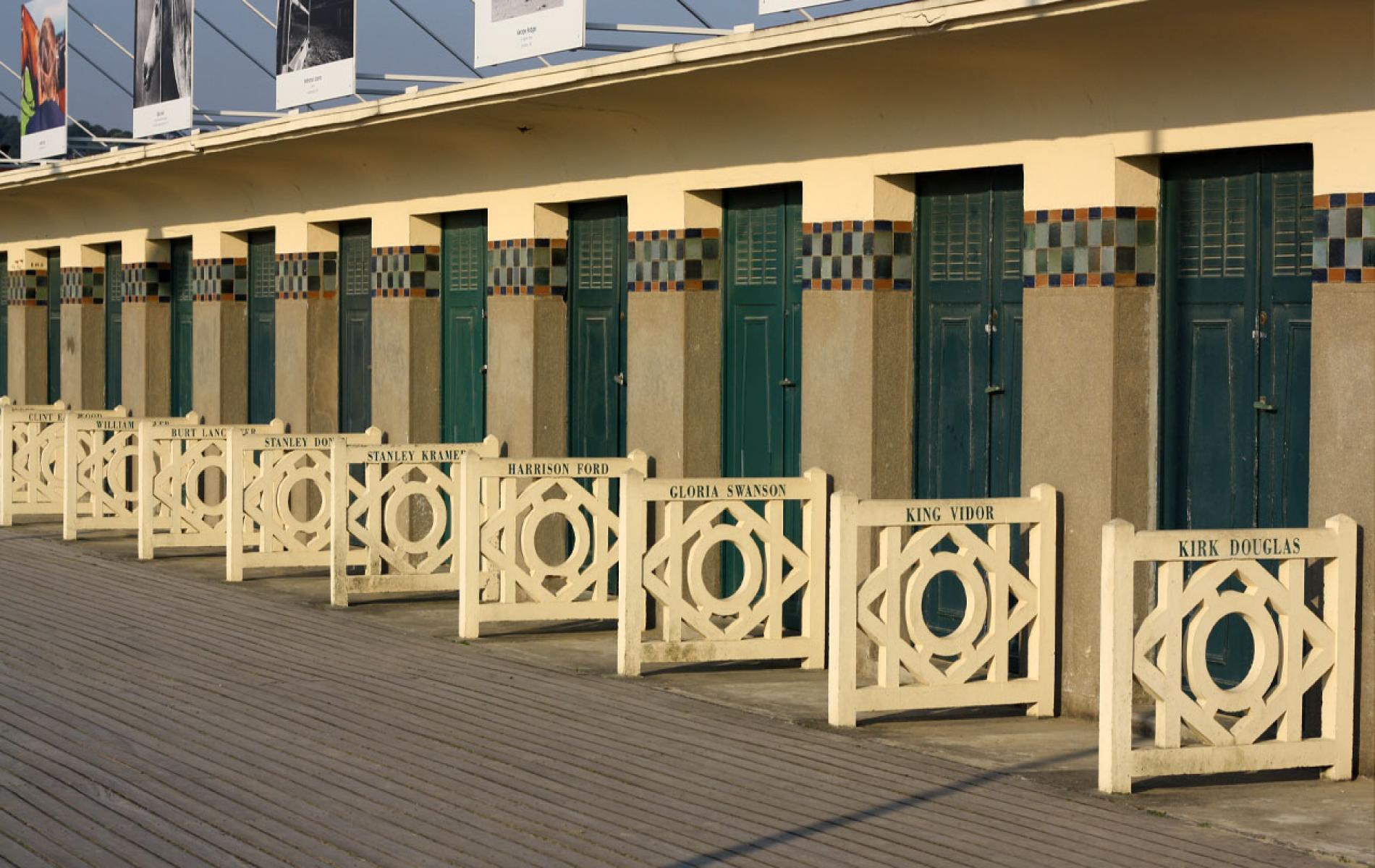 Have a walk on Deauville's famous

The famous Boardwalk, one of the symbols of Deauville, was built in 1923. Extending along the Pompeian Baths built in the same year by the municipality, the Boardwalk replaced the previous beach cabins, considered too deteriorated. This Art deco structure, signed by Charles Adda, found its inspiration in ancient models, preserving a close relationship with modernity through engraved lines and the use of concrete punctuated by mosaics. This area became and remained forever a renowned meeting place, extending today, after successive renovation works, on 643 m.Â

In 1966, Claude Lelouch gave worldwide notoriety to the Boardwalk âwhere a square now bears his name- with the film âA man and a womanâ.Â 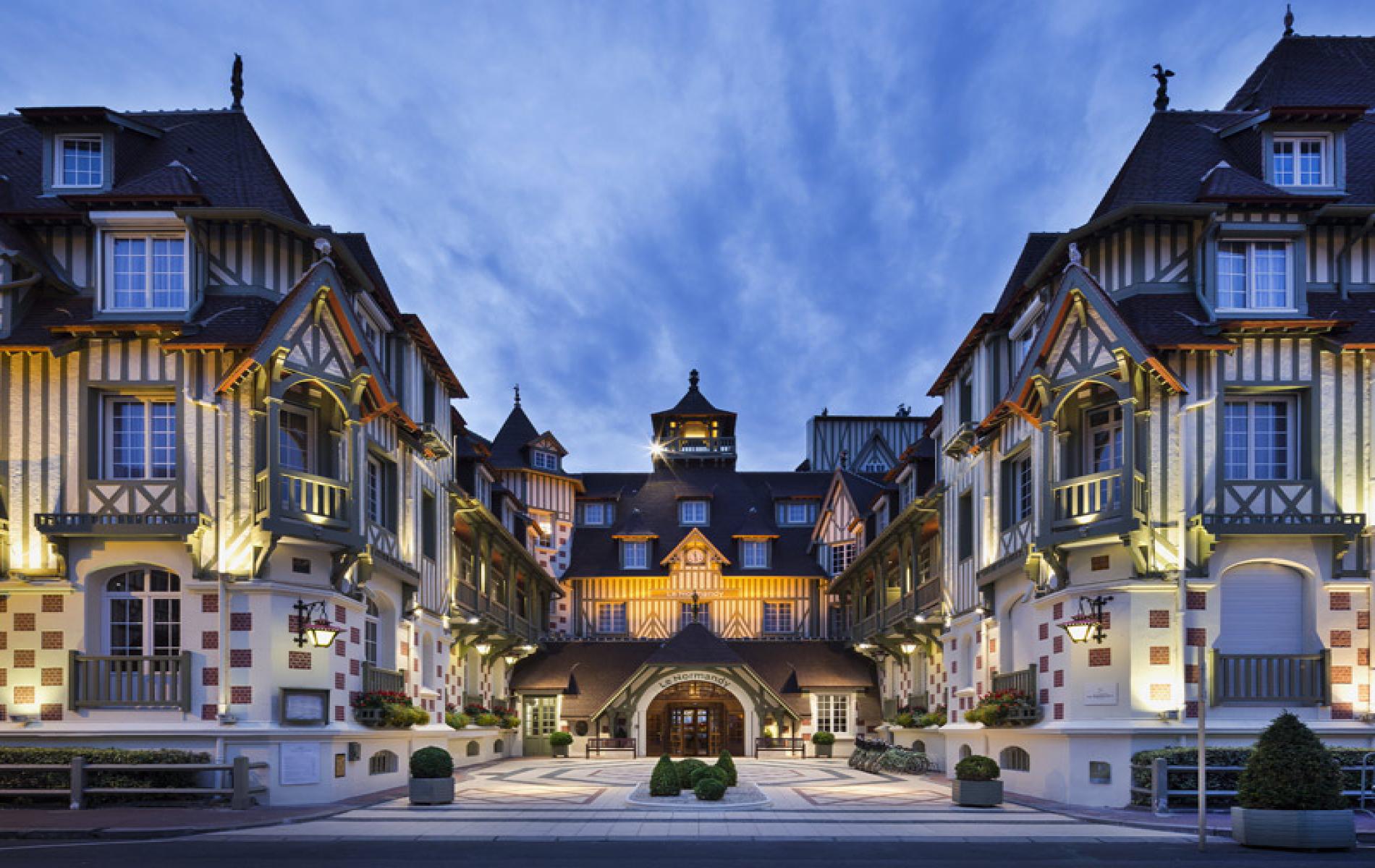 Deauville and its architecture

Nourished by several architectural influences, this seaside resort offers a great variety of architectural styles. Deauville was a modern city at all times, bold and creative, understanding its talents. Brilliant expressions of city planners, landscapers and architects are still there. Villas are often amazing, sometimes considered real architectural masterpieces, giving to Deauville an original, characteristic, precious charm, surprisingly different in each district of the city.Â

The identity of Deauville is based on three main characteristics: extremely creative, shining, eclectic or more modest architectures; originality and strength of its urban plan; role of gardens and fences, fully contributing to the general ambience of the city.Â 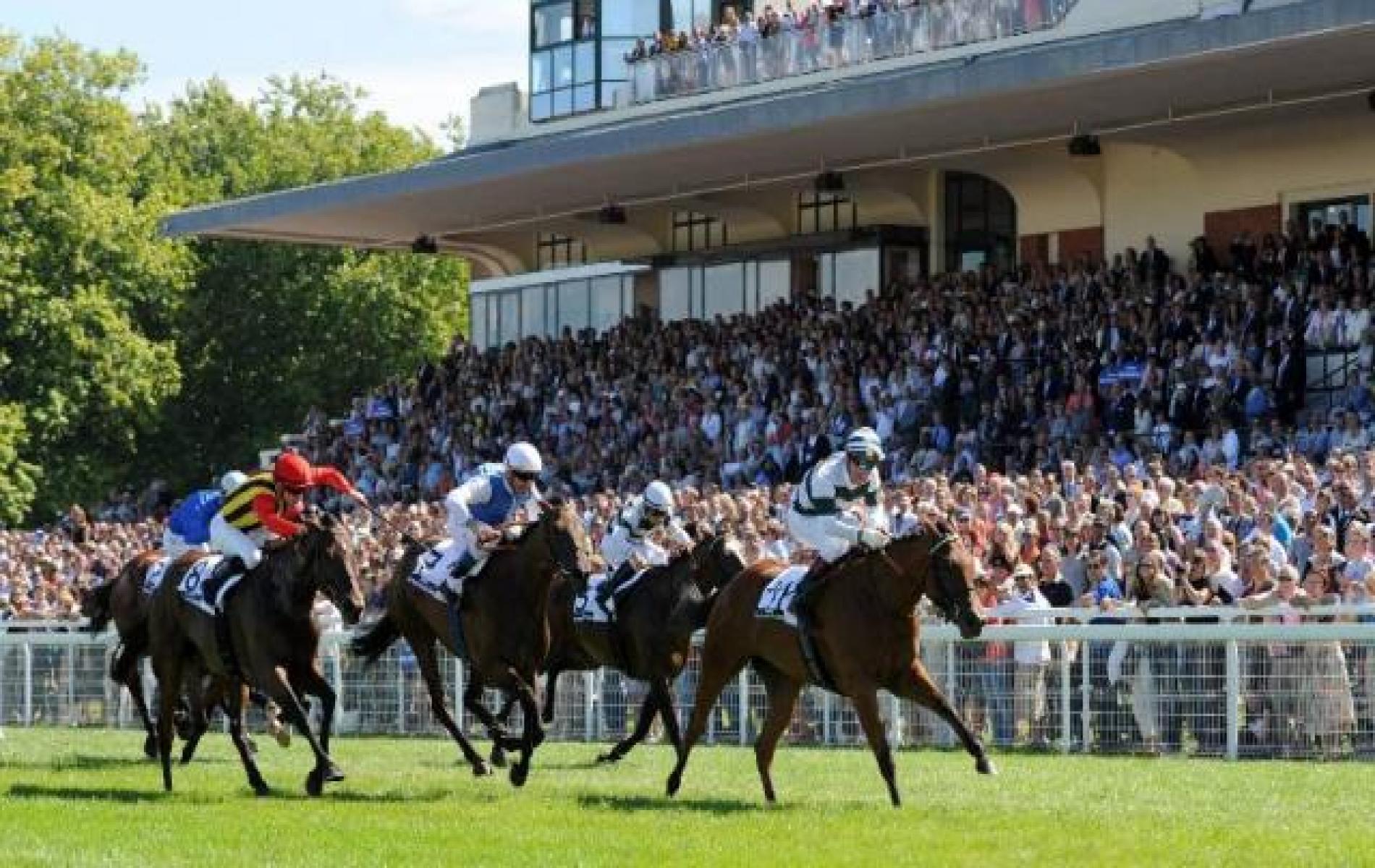 Deauville, a passion for horses

DEAUVILLE, A PASSION FOR HORSES

In 1863, on the beach transformed in gallop track for the time of a tide, the very first equestrian race of Deauville startedâ¦The history of Deauville, since the creation of the resort under the Second Empire, is so closely related to horses that the city is currently considered the equestrian capital city of France.Â

Under the impetus of the visionary Duc de Morny, the role of horses was highlighted since the beginning in the small town of Dosville: after the marshes desiccation, the racecourse was built (1864) before the church of Saint Augustin. In 1928 the opening of the Clairefontaine racecourse strengthened the already prestigious reputation of Deauville in the equestrian world.Â

Currently, the Touques and Clairefontaine hippodromes attracted the best horses and jockeys in the world, competing over more than sixty days, and turned the Deauville airport into the first French airport for horsesâ transportation. In addition to these two hippodromes, Deauville hosts the Elie de Brignac auction room in which the famous yearling sales take place every year. In 2010, the International Equestrian Complex was added to the equestrian facilities of Deauville.Â 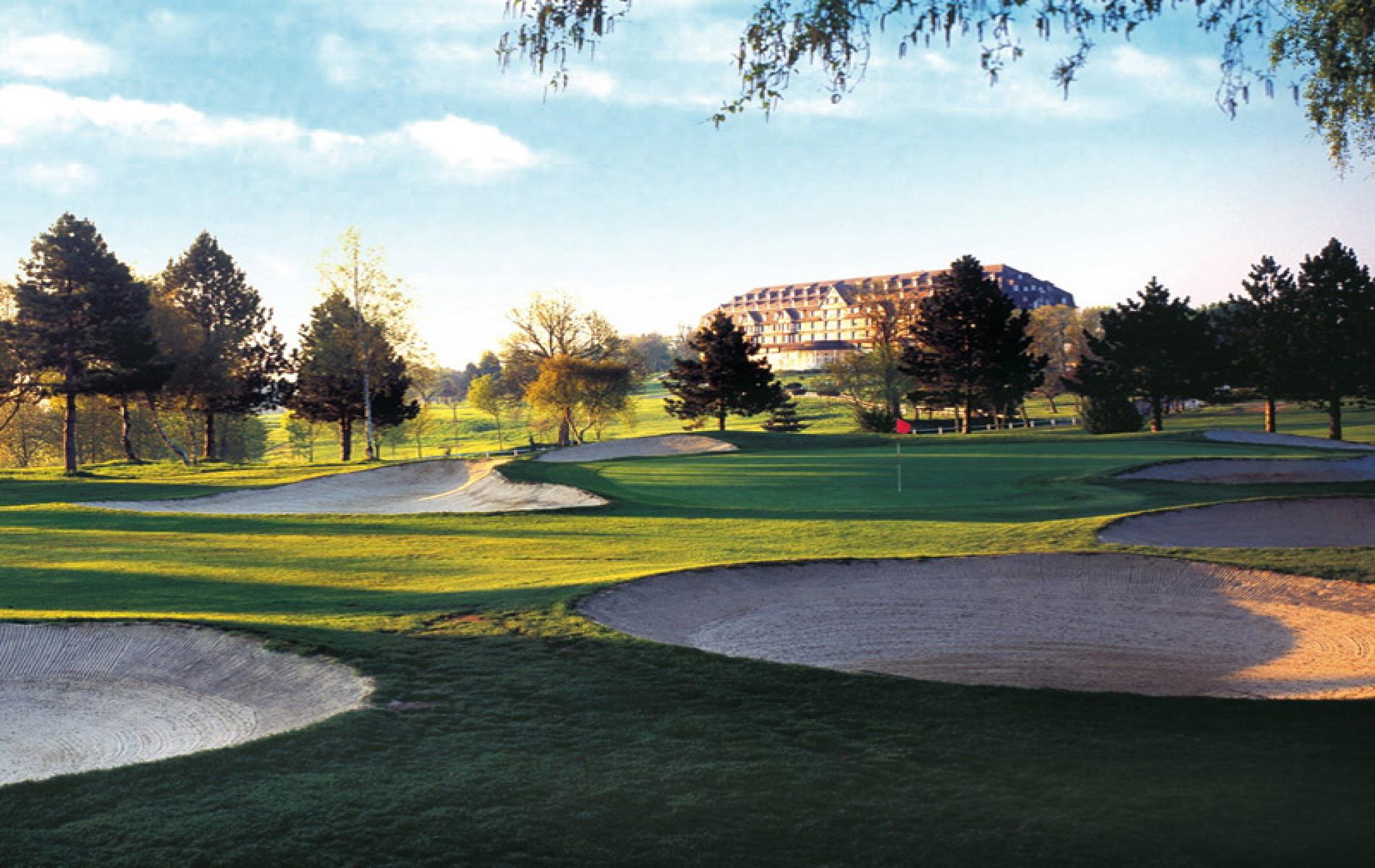 Golf courts situated in Deauville or some minutes away from the city can satisfy players who are passionate for various, green and flowery courses. From lakes to bunkers, some courses are predominantly technical, while others, more fun-oriented, are sure to satisfy golfers in search of fresh air and relaxationâ¦ All golfers, independently from their technical level or their fantasy, may deal with various and complementary courses before relaxing in friendly club-houses.